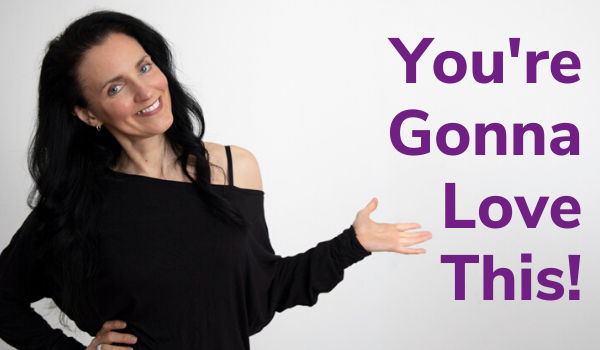 As a kickboxer I was used to taking my frustrations out on the pads or bag, and had trained in an environment where aggression was welcomed. When I entered the world of yoga, I felt a pressure to be a ‘good’ person – to be warm, friendly, pleasant, positive and open…  at all times. The yoga studio is not considered an appropriate place to show the darker sides of our personality or our less pleasant emotions. Yes, I’ve seen people engage in a territorial battle for their favourite mat space, but it’s generally a very civilized and polite yogic affair.

A Society Ready To Blow

Outside of the yoga studio, on the streets, roads and public transport systems of London, you don’t have to look too hard to see that we’re a society of people ready to blow – a volcano of unexpressed frustration, anger, rage and resentment barely contained.

So whilst I’m not recommending fist fights to claim your fav spot in the studio, or hurling people out of the way to squeeze on a jam-packed tube carriage, this non-expression of emotions creates its own problems and is ultimately damaging to our health.

Quite simply, if you don’t let it out or let it go, your body takes it on.

The Impact of Unexpressed Rage

When we don’t release and show our darker feelings of anger, rage, frustration or hurt, their chemistry becomes trapped in our body’s cells and literally poisons us. Imagine your body as a storage bin for every negative emotion or trauma you’ve ever felt or taken on, starting in the womb. As our cells replicate, this toxic emotional chemistry is reproduced and multiplied, eventually manifesting in inflammation, stiffness or worse - disease.

Denying our emotions or leaving them unexpressed is unhealthy and self destructive on a biochemical and physical level. Psychologically too, by not expressing our feelings of anger or rage, we can turn it on ourselves with self judgement and resentment for our perceived incapability to express ourselves or establish boundaries. Our anger at someone else can become anger, judgement and contempt towards ourselves for being ‘useless’, ‘weak’, or unable to defend ourselves. Ultimately we undermine our own existence.

So ‘getting it out’ is important…. Really important.

This doesn’t mean letting rip every time your buttons are pressed, but it does mean that sometimes it’s OK to get a bit fierce. Finding ways to express yourself confidently and learning to let go of stuff that doesn’t really matter will help limit the input of new damaging chemistry in to your cells. Being kinder to yourself when you don’t express yourself is also important.

Get Your Rage Out With Yoga

And then of course there’s yoga, which I’ve learned, is not nearly as contained and polite as first impressions suggest:

- Using Lion’s Breath to roar the rage out is liberating and the studio becomes one of the only places it’s socially acceptable to give voice to the inner frustration.

- Tuning in to your body to feel where your unexpressed emotions have become stuck and sending breath there helps free it.

- And the heavy exhales, sighs, groans and moans we love, release tension, and tell the brain we’re safe and the body to relax.

For me, yoga has become a key tool in managing my dark side and my own health and wellbeing.

So get fierce. Roar it out. Breathe hard. Sweat. Your body and mind will thank you for it.

Back to the Blog menu >

Download this free guide to get the 10 steps to taking care of your body, mind and being for optimal health and happiness. 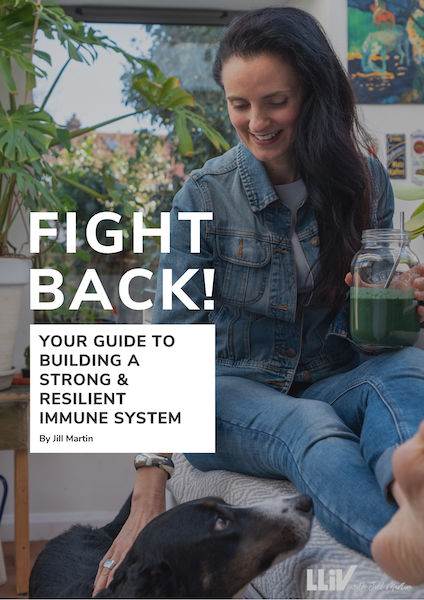 It's never been more important for your immune system to be working at it's best.

Discover the essential 'do's and don'ts' to strengthening your immune system.

What People Say About Jill